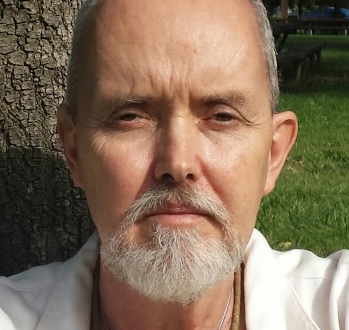 Publishing a writer in agony

I created the 55-World Writing Contest 18 years ago, and it has been full of surprises.

There was the year some fan of the sci-fi show “Farscape,” a show I had never heard of, posted on a fan website that submitting 55-world entries to my contest could avert the show’s cancellation.

Suddenly, from as far away as the United Kingdom I was bombarded with entries written in completely bewildering alien lingo like, “I love the Moya crew to the 10th level of Pa’U.”

There was the year the contest was won by a haiku writer from Nacogdoches, Texas.

And there was Dave Waldon.

And don’t forgot to continue to spread the word about our campaign, which is now 78 percent funded with 50 days left to go. Money raised beyond our goal will be held for future projects of Waldon.

Click here to view the campaign, or pass on this easy-to-remember link to friends: http://tinyurl.com/Waldon55 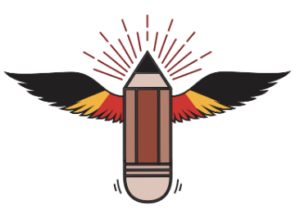 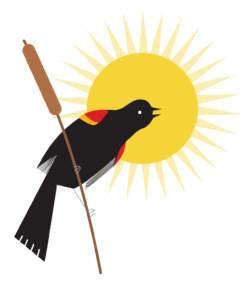